When all you can see is what’s right in front of you, it’s very hard to be creative. You may be painfully aware that you can’t stand what you are doing for work right now and still be utterly unable to see any other options. It’s a phenomenon that I see over and over again as I talk to people who can’t find the incentive to stay where they are but have no idea what else they could do. 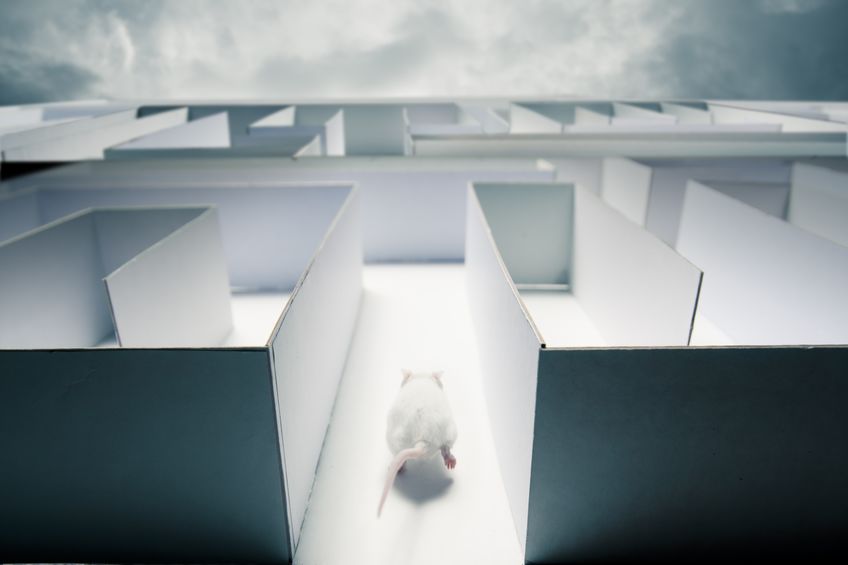 Sometimes it seems that a career is on a trajectory similar to a laboratory mouse which has to travel straight in a narrow lane from one end of the box to the other. There’s no way to see over the walls of the lane to other possible paths, and all you can see is what is right in front of you. There is no way out and only one way to go – straight forward – on the same path you’ve been traveling.

Of course, this is an incorrect assumption, but it is also a very hard trap to get out of on your own. The key is to understand what choices got you in the box. How did you end up with only one pathway? 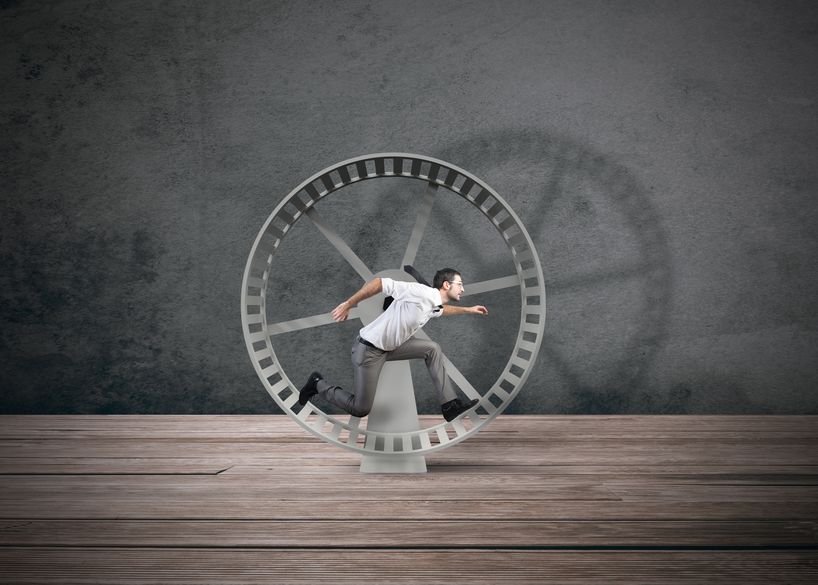 It may have been the motivation to please your family or the intent to see a strong suit through. It could have been that you had to prove something to yourself or to others or that you didn’t think you could attain what you truly wanted. There are so many reason we find ourselves cornered by our resume and can’t see any other feasible way to go.

Josh was out of work when he hired me to help him figure out what was next. He detested his old job and knew he didn’t want to go back to the same type of work, but he could not get out of the one-way lane. The salary of his old kind of work was very alluring, but he would admit that the thought of doing the same thing again was mind numbing.

It took a lot of chiseling away at the barrier he had put around the truth of what he wanted. He wanted to tap into his roots as a musician. He knew that becoming a middle-aged rock star held no promise. However, we did eventually uncover many ways to combine his musical interests and business acumen to invent a totally new direction for him that had merit and were worth pursuing. He was able to get some traction exploring different possibilities.

A complete letting go is necessary. I imagine someone holding on to a ledge “white-knuckling” it. They are holding on for dear life and won’t let go. In my fictitious scenario, it’s not holding on in order to avoid falling to great injury or death, but it is with the same tenacity that people will cling to a path even while they admit they can’t stand the thought of continuing on.

Let go. Admit you don’t know what’s next AND stop running in one singular direction. Just stop and wait. Stop ignoring what is nudging you. Listen and trust it even if you’re scared. Stop and wait. You’ll know. And then, you’ll act.

I don’t believe it when people tell me they don’t know what they want to do. I think they do know but they are just too afraid to admit it.

Can we help? Let us know! We have a team of facilitators who’d love to help you find your next direction.