Midlife is a natural time for many to ponder what they’re doing with their lives.

Wondering if you’re locked into a career you’ve devoted decades to? Not necessarily!
These folks share how they’ve made a change with no regrets.

Care For A Career Change-Up? These Stories Are Proof It’s Never Too Late

It can be scary when you know you want to make a change, but you don’t know how it will work out. Do we ever really know? No! 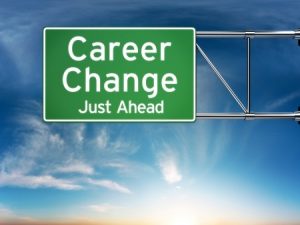 So, go ahead and treat it as an experiment, give it a go, and let these tips support you through the process.

The 3 Phases of a Major Career Change

Layoffs, downsizing, and “rightsizing” are a common occurrence these days, and often they happen without rhyme nor reason. 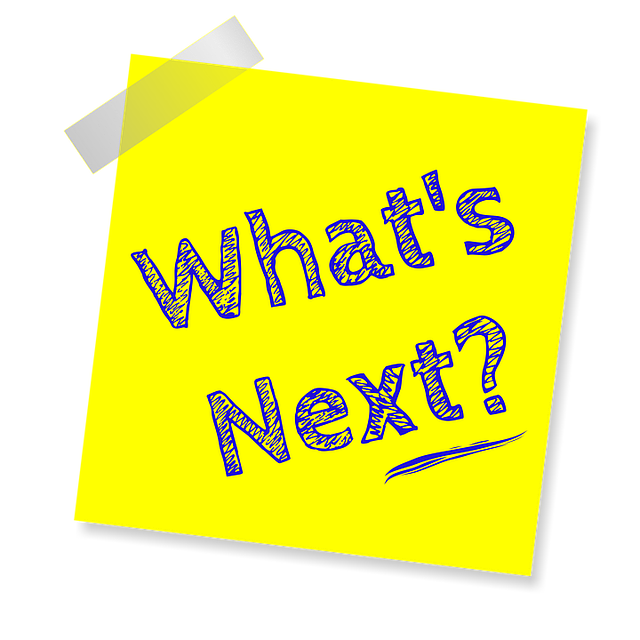 If you sense a layoff coming or you’ve already been hit with one, here are some tips for getting through and finding the opportunity as you move on to what’s next.

Survive Being Laid Off

Sometimes creativity takes you to places you never would have dreamed of! Places that even pay a living wage. Here, a former lawyer turned LEGO artist, says, “There are many ways to get to where you want to go, even if you don’t know where that is right now.” 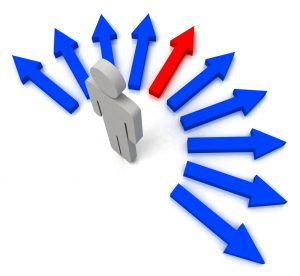 What hidden talents may be waiting to be expressed in you?

Inspirational Career Story of the Day:
I Left My Law Career to Become a LEGO Artist (Video) 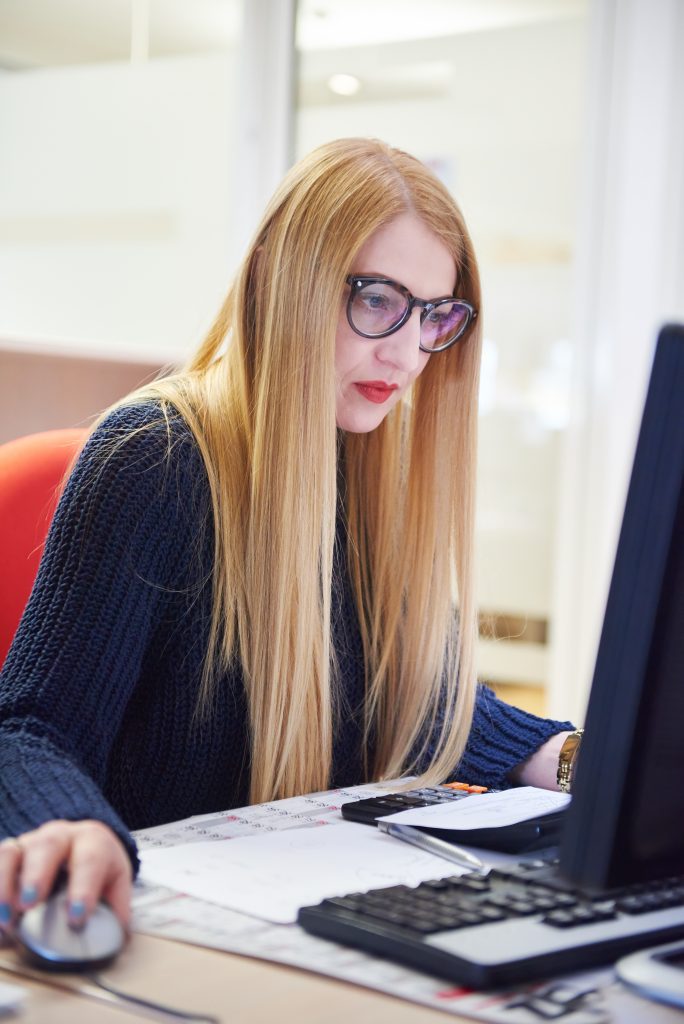 An astonishing 50% of American workers are dissatisfied with their jobs – that’s a whole lot of unhappiness leaking out into our workplaces, homes, and communities. This can’t be good for anyone! If you’re among the dissatisfied, check out these simple starting points offered by Now What?® Founder, Laura Berman Fortgang, and get yourself moving toward a better future. Why wait? 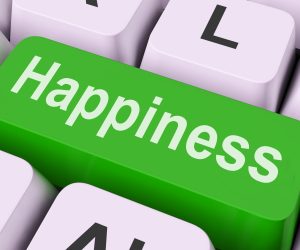 Think money is the key to happiness? Think again! Social science research has confirmed something that we know at Now What?® – how much a person loves their job is a critical component to happiness. In fact, there are several aspects of a job that are far more important than salary.

Read on to find out what they are and consider them in your own situation. Is it time for a change? How might this information help you in your quest for what’s next?

The Incalculable Value of Finding a Job You Love

I promised you the third installment and here it is: Video THREE is about the third block to clarity: BELIEFS

“But I can’t make a change right now.”

We’ve heard it all.

Our third and final video walks you through the third block to clarity- beliefs.
Watch to understand how to get to the other side of the blocks and then JOIN Laura for a chance to do the WHOLE Now What?® Program with her guidance at a fraction of the cost of one-on-one coaching.

One lucky participant will also win a private coaching engagement with Laura. Your registration is your entry ticket to answers and to the GRAND PRIZE. 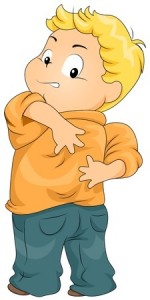 On the seventh month of the year, I am reminded about the ‘Seven-Year-Itch.’ If you’re not familiar with that term, it’s usually used in the context of romantic relationships or marriage where the newness is gone and there could be a growing restlessness to explore new horizons. Further back in time, around 1900, it was a skin disease that had a seven-year cycle. It’s also known that every seven years the cells in our bodies have run a cycle and are renewed. And finally, from a personal growth standpoint, we too evolve to a new level every seven years or so.

If you are in a period of career restlessness, take a look at the seven-year cycles in your life. Are you coming up on one or have you just passed one? Then it makes perfect sense that you are crawling in your skin to take on a new iteration.

Imagine a butterfly coming out of a cocoon or a snake shedding its skin. These are great mirrors in nature of what you are going through. The pain of change comes in the resistance to this natural flow or in the fear of what you must let go of to allow the evolution.

Are you resisting change? How would you know? You’d busy yourself to not ‘have time’ to make any changes. You may be irritable or avoidant when the subject of taking action to rectify your dissatisfaction comes up. You may have a litany of ‘reasons’ why you are stuck or unable to make a change.

Are you afraid of scratching the itch? Most of the symptoms mentioned above also confirm fear but other signs of fear might be resorting to blame or taking on a victim role. Fear could also show up as complete paralysis. No action, no thought, perhaps sleeping too much or finding other ways to numb yourself like drinking, watching too much TV, using drugs or engaging in other less-than-forward-moving habits.

If the ‘itch’ is at the boredom level and has not quite escalated to misery, it’s time to spice things up a bit. Spearhead a project, forge new workplace alliances or network outside of your current world. Challenge yourself by taking on a new task or skill. Do something to grow personally and professionally.

However, if you are approaching misery or have been unhappy with your work life for a long time, the change that’s calling is more radical and avoiding it longer will not help. You always have the option of starting to take small steps to invite change. However, you likely know in your gut, as I do, that it’s time to pull a piece out of the ‘Jenga’ game and let the whole thing fall so that you can build anew.

Something’s trying to emerge. Will you let it?

Here’s a great example of turning a lifelong passion into a successful  business.  Notice how the founder, Rita Goldberg, not only identified a need (kids learning to swim) but also enhanced the way in which the need is filled by adding to the skills delivered (learning to swim + safety skills).  It’s a creative approach that adds value for the people she serves and it’s smart business, too.

How can you use your passion to fill a need?

“How to start a swim school.”